We have been in business since 1980 and feel our continued success is down to these four simple words:

Find out exactly what we mean by clicking HERE.

This message is only visible to admins. 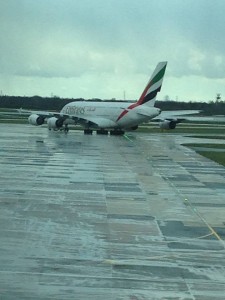 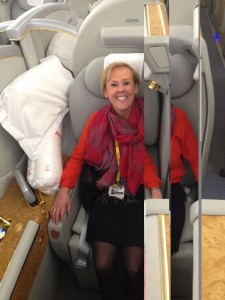 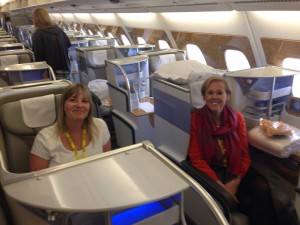 Helen & Karen went to Manchester Airport last week for a tour of an Emirates A380 plane. 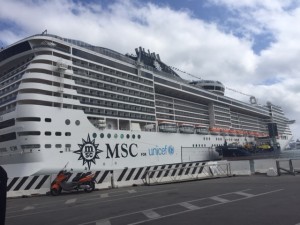 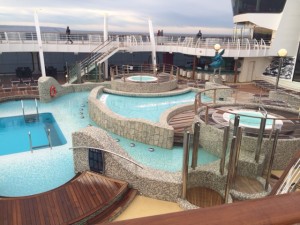 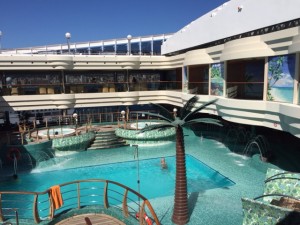 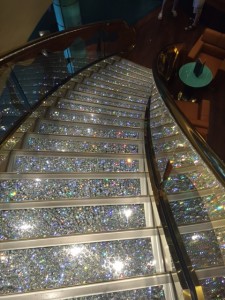 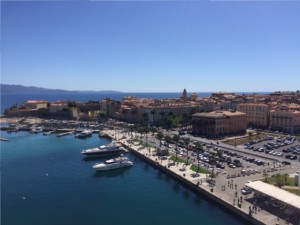 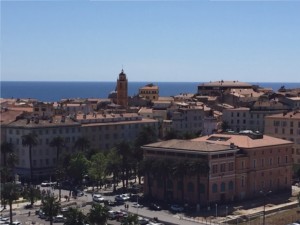 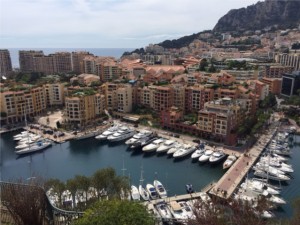 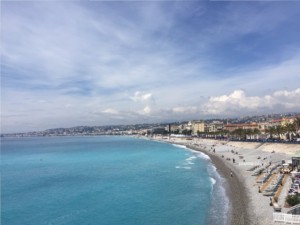 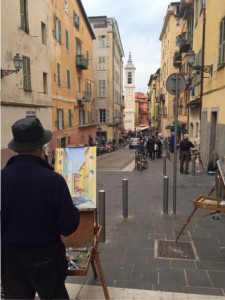 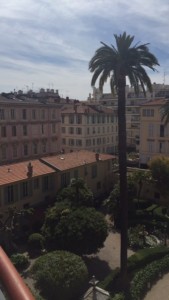 Jackie recently went to the Advantage Travel conference again which this year was on board the MSC Cruise ship Fantasia. It sailed from Genoa in Italy for 4 nights, visiting Barcelona, Palma & Corsica before returning back to Genoa.

She began her trip at Leeds Bradford and flew down to Heathrow on the evening flight which at £54.00 was cheaper than the train! This BA service really is great for our region and makes flying onwards from Heathrow very convenient and cheap. She stayed overnight at one of the many hotels situated near to Terminal 5 and made use of the Hoppa Bus which connects the terminal to all the hotels quickly & conveniently. Early the next morning she was back at Terminal 5 for an early flight to Nice and then transferred by bus up the coast to Italy. This coastal journey is beautiful and takes around two & a half hours.

The MSC Fantasia is a large ship carrying 4363 passengers on 18 decks! On this cruise the majority of guests were European and mostly families & groups. The cabins were a good size and the public areas nice with plenty of lounge bars & sports facilities.

The ship docked within very easy reach of the ports of call making it very easy indeed to go ashore on your own if you didn’t take advantage of the bookable excursions.

The conference was a great opportunity to meet up with industry friends and learn what’s new with the many Tour Operators on board. We work closely with a large variety of Operators and are not tied to any which gives us a huge advantage over some agents. The Keynote Speakers were Daniel Levine – The World’s Best known Trends Expert and Chris Hadfield – the First Canadian Commandor of the International Space Station. It goes without saying that these were exceptional speakers and had the audience in the palms of their hands!

Following the conference, Jackie went back to Nice and spent 4 nights there on holiday. She found it to be a fabulous city break choice and absolutely loved it. It is a mixture of authentic French old town and great shopping plus fabulous restaurants. The weather was glorious and the beach (pebble) was very busy indeed. She made a visit to Monte Carlo & Monaco using the local bus service which was a mere 1.5 euro and well worth a visit, if only to gaze longingly at the designer shops and fast cars!

Why Book With An ABTA Member ...